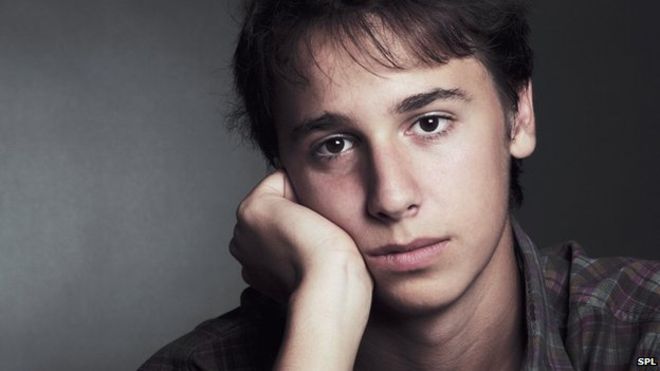 Local Bennet resident Sam Jellious ’20 has officially announced that he will have sex with anyone, at any time; he just wants to get some.

“I can get my roommate to leave for the night if that’s what it takes. He goes out of town two weeks from now but honestly I just can’t wait much longer,” Jellious said. “I raided my dorm’s emergency supply of condoms so I’m ready to go whenever.”

Jellious wanted to specify that he lives in 2111 Long, and can provide various forms of mood lighting and music.

“If your name is Sara that would be ideal since I’ve been telling my friends back home that I’ve been getting with a girl named Sara this whole time. But again, and I stress, I will have sex with absolutely fucking anybody,” Jellious said.

When asked if Jellious was interested in a same-sex hookup, he replied, “I don’t think you heard me.”

“My roommate has caught me jerking it too many times. I’ve had enough. It’s time,” Jellious said.

Before leaving the interview, Jellious tried to proposition the photographer, getting brutally rejected in the process.