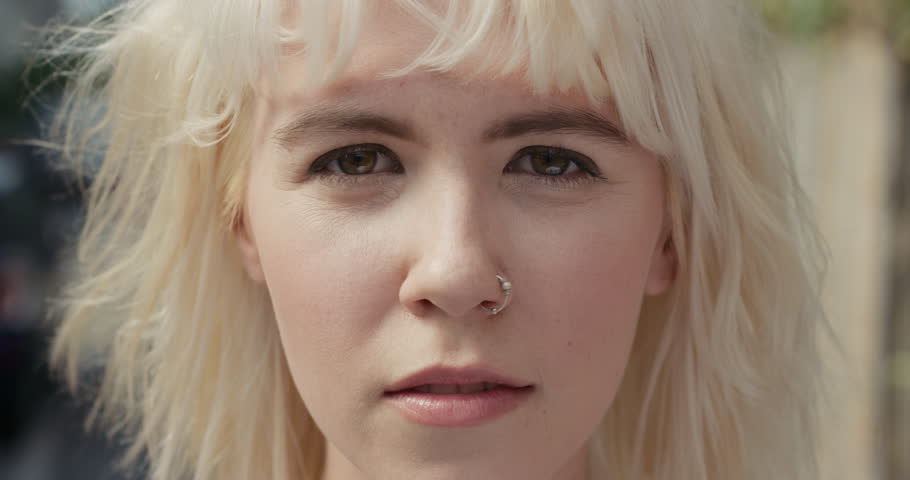 MIDDLETOWN, CT — So, you’ve officially gone through 1-3 semesters of college and you want something that will say, “I go to liberal arts school” in a condescending tone of voice. You want it to look edgy and unique, but you also want to fit in with your peers.  How do you manufacture individuality and distract your classmates from your overall mediocrity? With a nose ring, of course!

This may not technically be a ring, but it still carries the same “je ne sais quoi”, with the “quoi” being the look of a lower-level Hot Topic employee. This stud is the best way to ruin Thanksgiving for your grandmother without committing to a piercing that actually looks good.

If you’re looking to appropriate Indian culture but only half-ass it, this ring is for you! A favorite among girls who want you to forget about their boring hometown, the gold ring offers its wearer exactly one interesting talking point before they have to rely on their own shitty personality.

Show that you’re committed to animal welfare by getting a piercing that makes you look like a cartoon bull. Unlike its side nostril counterparts, the septum ring has the benefit of being pushed up and hidden, for all those job interviews you aren’t going to.

If you’re worried about your piercing falling out when you sneeze, just stick a metal rod up into your nasal cavity. Good thing no one ever gets colds at Wesleyan.

We’re only assuming you’re doing this because you’ve run out of room on your ears and other ways to rebel against your parents. Unfortunately, two nose piercings instead of one will not make you twice as interesting, but you probably need all of the help you can get.