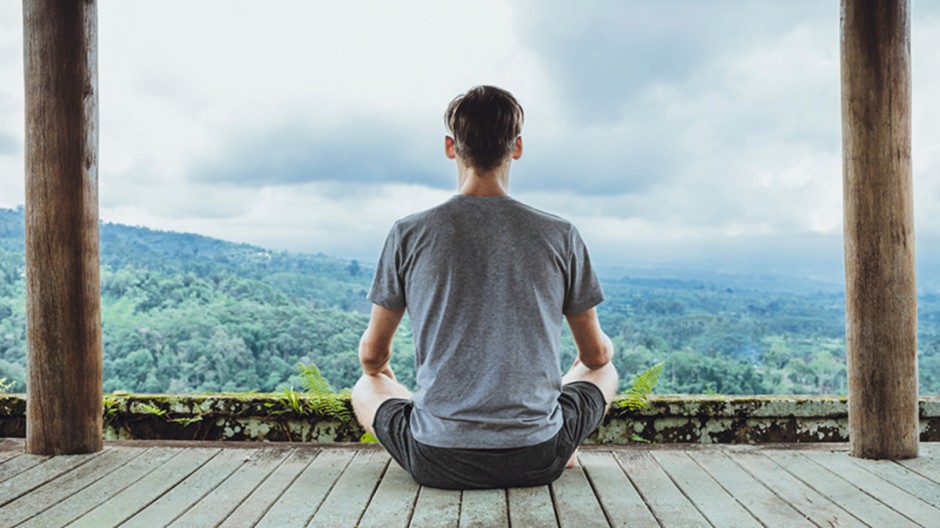 MIDDLETOWN, CT — Archibald Rogers ’21 has recently returned to campus from a much anticipated trip to upstate New York. The trip was unlike any upstate trip Rogers had taken with his loaded family, nay, it was something much more meaningful: a Buddhist meditation retreat.

Rogers, who had been treating the people in his life with the same awareness and understanding as a rock, had decided to take himself on this trip in the hopes that he’d return a better person.

To his disappointment, he did not.

Not only did Rogers not improve his lifestyle and toxic behavior, he actually became more intolerable now that he’s more zen about it. Before, he had the anxiety of worrying about being an asshole, now he’s just chill about being one. Perhaps the trip in May, where there won’t be any cell service, will do the trick.