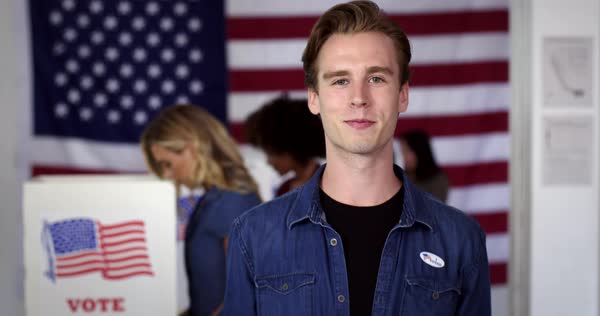 MIDDLETOWN, CT – Jerry Rogers ‘21 voted today, though sources confirm he is still an asshole. Despite doing what he can to preserve democracy and exercise his duty as an American Student, Rogers remains the giant piece of shit he has always been.

“Yeah, Jerry voted, and he voted for a democrat, so I guess that’s good,” reported Melissa Horgan ‘21, an ex-paramour of Rogers’, “but he still dumped me on my birthday last year and texts me ‘you up’ every Thursday night, yeah do with that what you will.”

Rogers was sighted earlier today wearing his “I Voted” sticker on the fly of his pants and high-fiving his friends about it, effectively neutralizing any goodwill he would have gained by exercising his civic duty.